Thanks for stopping by. Black Friday 2020 will arrive on 27 November. We're getting our deals ready for you; bookmark this page and come back later.

If you can't wait for Black Friday to arrive, we have some cracking deals right now. Just click on one of the links below.

If you want to find out more about Black Friday, read on.

Sim only deals See all our phones

Everything you need to know about Black Friday 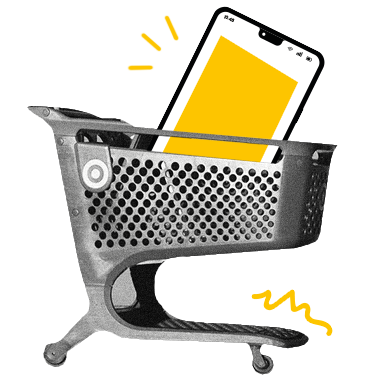 What is Black Friday?

Black Friday originated in America and marks the Friday following Thanksgiving. Since 1952 Thanksgiving has been unofficially seen as the start of America’s holiday season/Christmas shopping period.

Because of this, most retailers offer heavy discounts on their products, drawing consumers in to buy presents from them before Christmas.

The term “Black Friday” in the US is said to have been used as early as the 1960s, but it only really took off in the UK around 2013, when ASDA (a subsidiary of Walmart) first started advertising sales on Black Friday. In 2014 many of the UKs largest retailers followed suit, promoting Black Friday deals and huge discounts.

And giffgaff isn’t missing out on the action. We have a lot of phone deals for you this Black Friday. We're currently getting them sorted for you. Be sure to bookmark this page and come back to see them when they go live. 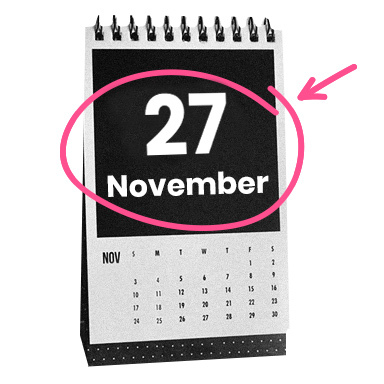 But the date changes every year, because Black Friday falls on the fourth Friday of November (the day after Thanksgiving). 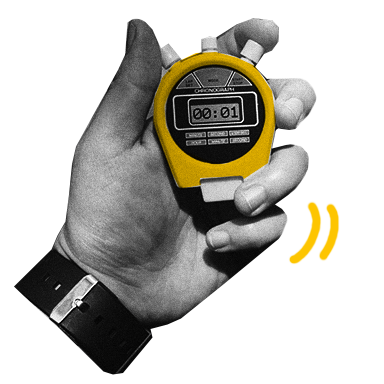 How long does Black Friday last?

The official Black Friday sales last from the Friday after Thanksgiving, until the following Monday, three days later. Which is another day of sales, called Cyber Monday.

However, many retailers start their Black Friday sales earlier, offering a longer period for customers to claim better prices on products. 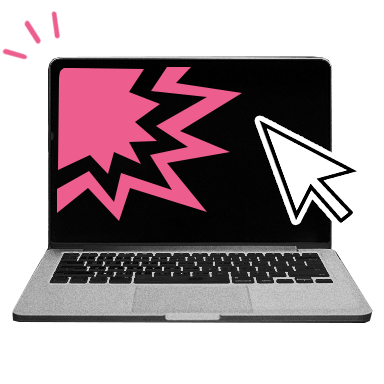 Cyber Monday is the Monday following Black Friday. This day is also marked by retailers with sales and is seen to be tied in with Black Friday deals.

The Monday after Thanksgiving was statistically seen to be the most popular day for online shopping of the year. So larger stores began promoting Cyber Monday-specific deals on their websites, to drive even more sales after Black Friday.

The term “Cyber Monday” was originally coined in 2005 to promote these deals and encourage shoppers to buy online.

As well as Black Friday deals, giffgaff will also have great deals for Cyber Monday from 30 November 2020. Bookmark this page and come back later to see the deals.

Countries included as part of the EU and selected destinations